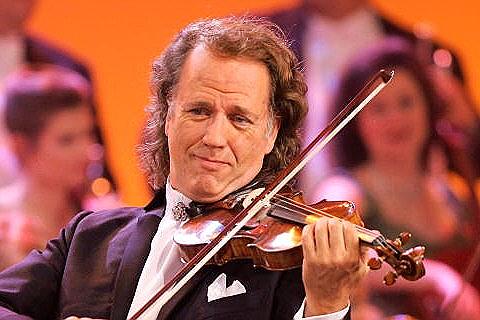 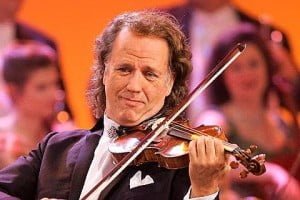 There will be an Andrè Rieu concert in Belfast in the end of 2015. Andrè Rieu is a Dutch violinist and conductor who is best known for forming the Johann Strauss Orchestra.

The next Andrè Rieu concert will be in Dublin the following day on Friday on the 4th December 2015. Tickets for the concerts are already available.