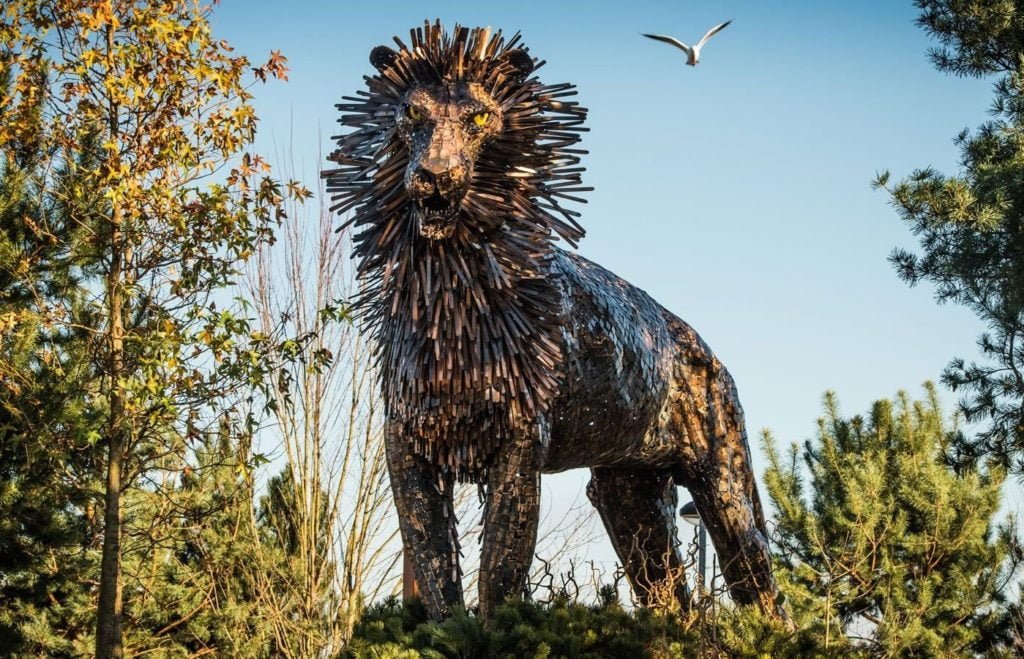 CS Lewis might not be as famous as JRR Tolkien, but he is still an incredible author, and they actually knew one another. CS Lewis was born in Belfast, and in 2016, a square named after him was inaugurated.

The square is a big one, located near the Connswater and Comber Greenways. You can see its location on the map beneath as well.

If you decide to visit the CS Lewis square, you can drink some coffee in Jack’s Coffee Bar (CS Lewis was known as Jack among friends). But, more important are the seven sculptures located at the square itself, with the sculpture of Aslan being the most important.

In addition to Aslan, you can also see sculptures of The White Witch, Mr. Tumnus, The Beavers, The Robin, and The Stone Table.

The CS Lewis square is a nice place to let your kids run around for some minutes while you sit down to enjoy some fresh air, or maybe a coffee in the coffee bar. It is also a perfect place to tell your kids about CS Lewis and his books. If they have already read them, this will be a place where the stories will come to life and they will for sure enjoy looking at the sculptures showing them characters they already know well!

For more information about Belfast and activities worth doing, read in our Belfast Guide.

After a short break the World Cup 2018 qualifiers are back. Northern Ireland will start 2017 with a match against Norway, a match both teams need to win!

On the paper Norway should be a stronger team than Northern Ireland, but based on their performances so far, Northern Ireland should be far better. Norway has played terrible football during the World Cup qualification so far, and as a result, their main coach Per Hogmo left his job before Christmas. Their new coach is now ready, and the new coach might bring fear here and there, Lars Lagerback, the former coach of Iceland. But, can this Swedish guy who did miracles with Iceland, do the same for Norway as well?

If you want to watch the match between Northern Ireland and Norway in Belfast on March 26th, then you can buy tickets from Viagogo.

The match will start at 20.45 (local time) and the venue is Windsor Park.

If you can’t be there at Windsor Park to watch the match, then you can stream it online here and there. You can for sure watch it at DPlay in Norway, and you might be able to watch it on Fubo TV as well.

The question is whether Kyle Lafferty can bring success to Northern Ireland once again? Or can the Norwegian goal-getter Joshua King, who has scored 11 goals for AFC Bournemouth this season in the Premier League bring hope back to the Norwegian fans? Time will show!

What else to do in Belfast?

You can read more about the most famous sights, attractions and programs here in our Belfast Guide. 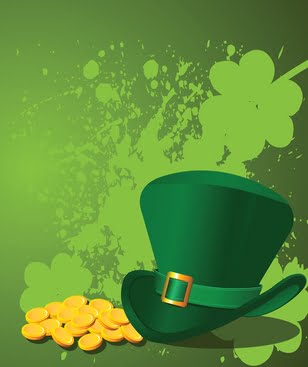 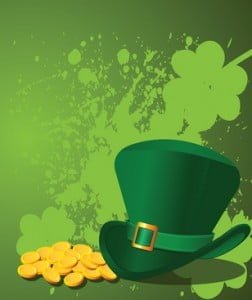 The celebration of St. Patrick’s Day will be back in town again on 17th March 2015 in Belfast. This event is one of the most awaited and most popular events in the life of the city and each year St. Patrick’s Day hosts the best programs and concerts for all the visitors.

Be part of the colourful St. Patrick’s Day Carnival which starts at the Belfast City Hall at noon then it is followed by a huge outdoor concert series which will be held from 1pm to 3pm. At the St. Patrick’s Day celebration free concerts are waiting for the visitors including Louis Walsh’s newest Irish boyband called HomeTown alongside with an Irish dance group, 2014 Britain’s Got Talent finalist Innova and various other dance and sing performances such as the local girl band called Saffyre, traditional music from Beyond the Pale and so on. Lets celebrate the St. Patrick’s Day with a colourful and vibrant carnival which is followed by various concerts. The entrance for the carnival and the concerts are free for everyone. This year the St. Patrick’s Day Carnival and Concerts will be held on 17th March 2015 starting at noon at Belfast City Hall.

For more information about St. Patrick, read this article! 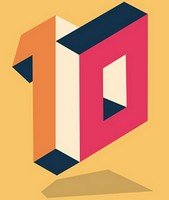 This year the festival is held from 2nd January to 25th January in 2015. The main goal of the festival is to bring closer the different and various forms of art to the people. During the three weeks long art festival visitors can enjoy countless theatre, music, dance, literature and comedy performances in their lunch time all this served up with a delicious hot lunch only for £6.50. It is a perfect opportunity for everyone to experience the joy of art alongside with the tastiest lunches and evening performances.

This is the 10th anniversary of the Out to Lunch Festival in Belfast and on this occasion special shows and performances are waiting for the visitors. The highlights of the festival are the comedy from Robin Ince, Tom Stade, John Shuttleworth and Tony Law, the reformed punk legends such as Nine below Zero and several other performances.

The 10th annual Out to Lunch Festival takes place from 2nd January to 25th January in 2015 at the various venues in the city.

If you want to know more on the programs in Belfast and other general information about the city, keep reading in our Belfast Guide

Would you like to know more about the ship industry, the nautical industry, in Belfast? Do you want to see the area where Titanic was built together with lots of other big and small ships and boats?

Join in on a sixty minute river cruise in Belfast with a local guide. More information about the trip can be found here.