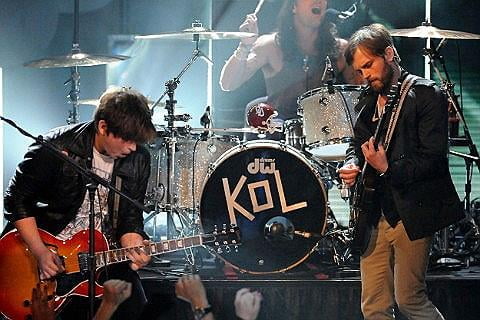 The Kings of Leon is a popular American rock band from Tennessee. The members are three brothers and a cousin of them, by names Nathan Followill who drums and vocals, Caleb Followill, who sings and rhyme guitars, Jared Followill, who bass guitars and Matthew Followill who solo guitars.

The bands members had religious upbringing, and it is perceptible in their music. This is a little bit strange for a rock band, but it has worked and they became very successful. The music what they play is the so-called indie rock category. The Kings of Leon released several albums since their formation in 1999. The band will start a worldwide tour in this summer, so the fans could hear their favorites in live. The concert tour’s one station will be the European city, the capital of Northern Ireland, Belfast.

Belfast is a beautiful city, where you couldn’t find lauds of famous historical attractions like in another European big city, but the fantastic view and programs still welcome the visitors. Here you can find the famous Titanic Museum and the Giant’s Causeway, which is a perfect hiking place. 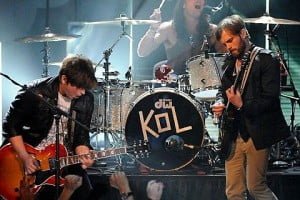