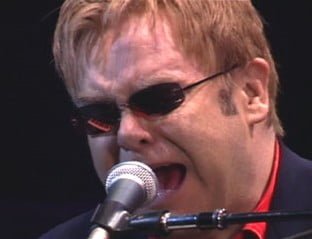 On December 2nd it is time for a pre-Christmas concert with Elton John in Belfast. Why not combine some Christmas shopping with a delightful Elton John concert in Belfast?

Elton John will not only visit Belfast in December, but he will travel to several other big cities in Europe like for example Paris.

While in Belfast we really recommend that you should visit the Titanic museum which is the most famous of all museums in town. But, do not miss out on the very nice and cozy city center of Belfast with shopping possibilities, good coffee and nice cakes!